These days, it seems everyone in fashion is asking: "How do we make things faster and cheaper?"

In a recent survey, a quarter of Australians surveyed admitted to throwing out clothing after just wearing it once. Last year, consumers in the UK sent an estimated 235 million pieces of clothing to landfills.

The throwaway culture is an unfortunate part of fashion. If you’ve only paid $8 for a T-Shirt, what’s stopping you from buying another one once the first loses its shape after a few wears?

Seven wears. That’s the average life span of a high street garment before it is discarded. It seems that, somewhere along the line, we stopped caring about the things we buy.

Let’s just say we’re partisan here. We make T-Shirts in a radically different way. But this is a problem. It’s a problem that lies with both consumers and manufacturers, and it leads to an enormous amount of waste for the environment, and a careless attitude to products and people.

So how did it get to this state of rash consumption?

"Seven wears. That’s the average life span of a high street garment before it is discarded."

We’re going to get scientific for a minute here. There’s a part of the brain called the nucleus ambens – or, the pleasure center – that lights up when a person sees a desirable item. The more they want it, the stronger the reaction. The insular cortex – which processes pain – then weighs the cost of the item.

As Quartz reports from the study, conducted by researchers from Harvard, MIT, and Carnegie Mellon, a “hedonic competition between the immediate pleasure of acquisition and an equally immediate pain of paying,” takes place. And when the item is dead-cheap, the pleasure of buying often wins.

Fast fashion feeds into this desire, this belief that you’re getting a bargain.

As fashion seasons on High Street have gone from four – spring, summer, autumn, winter – to 52 micro seasons per year, there’s always new, low-cost things to buy, and there’s just as often markdowns on items that were almost impossibly cheap to begin with. Trends fade as quickly as the novelty and shape of the item.

In the quest to make clothing faster and cheaper, production has been moved to places where low wage labor can be exploited, and where the quality of materials and the craft is deprioritized in favor of the quickest possible turnaround time.

"Each year, more than 2 billion T-Shirts are sold, making it one of the best-selling clothing categories in the world."

Each year, more than 2 billion T-Shirts are sold, making it one of the best-selling clothing categories in the world. At the same time, we believe it is one of the most neglected. We decided the T-Shirt was the most impactful place to start making fashion better – for the consumer, for the environment, and for the people involved in the production.

Every T-Shirt we produce is accompanied by a hangtag. It is signed by the seamstress who custom-fitted the garment, and it’s addressed to the person receiving it.

The hangtag is a small gesture, which at the same time embodies the essence of Son of a Tailor. It serves as a reminder that the T-Shirt is made to order and sewn specifically for that person’s unique measurements, and that a real person constructed it. 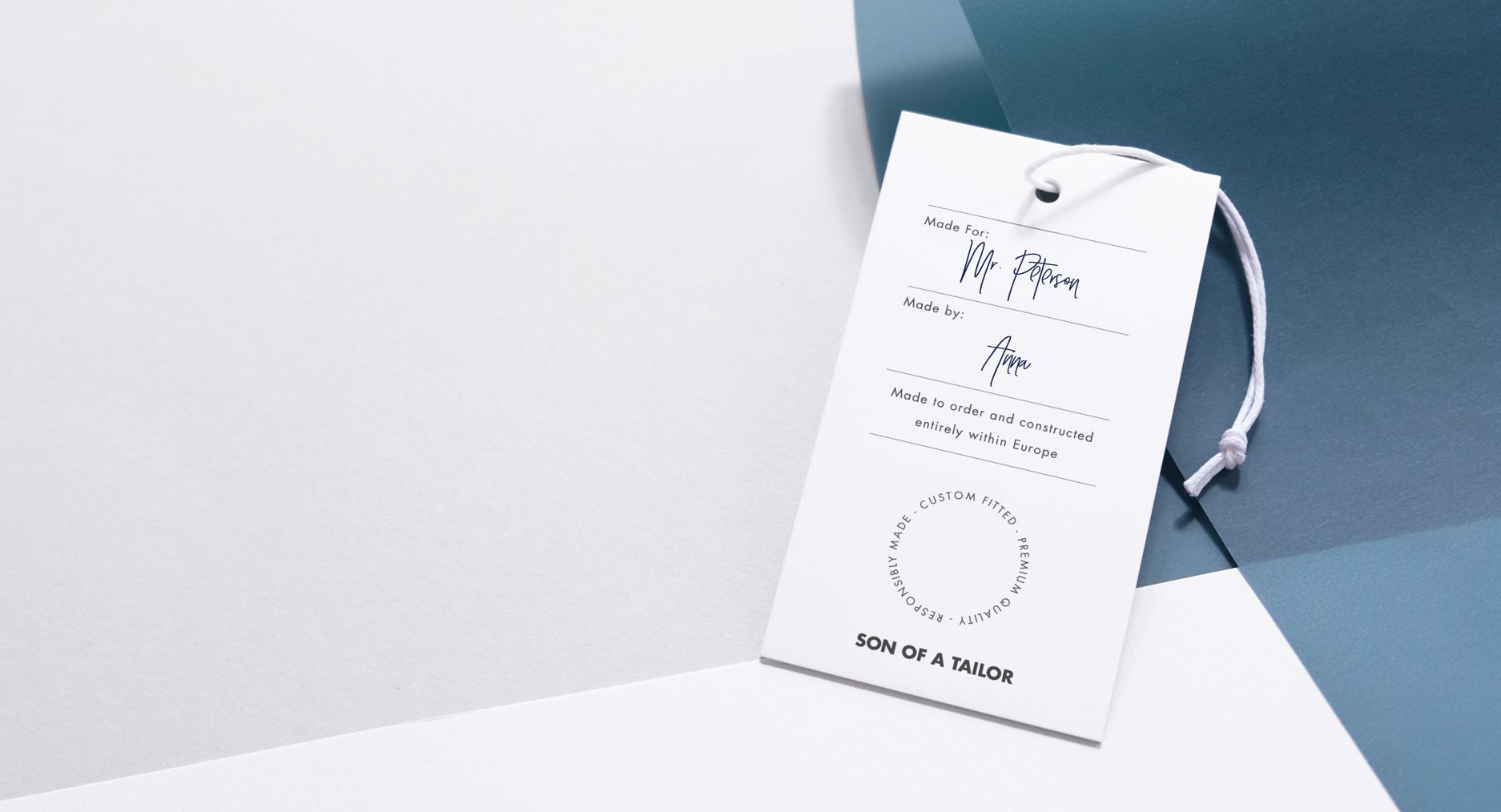 In a world of $8 T-Shirts, that connection has been lost. We recreate the link between the person who produces the garment and the one who wears it. We do this because we think it enables more mindful consumption and reduces the waste that torments the fashion consumer.

Now, changing a trillion-dollar industry isn’t easy. It doesn’t happen overnight. We partner with carefully selected production facilities in the EU who are as passionate about making fashion better. They challenge us, and we challenge them, which is an important dynamic because it’s the only way we can make better products and a better industry.

The result is garments that are timeless and built to last for years. We hope and think that’s where fashion is headed – to a place where we focus less on buying more, and more on owning fewer quality garments that we wear for years. Garments that are more sustainable, of higher quality, and constructed with longevity as its main purpose.

That’s the staple of Son of a Tailor. And we’re fiercely passionate about becoming your staple, too. 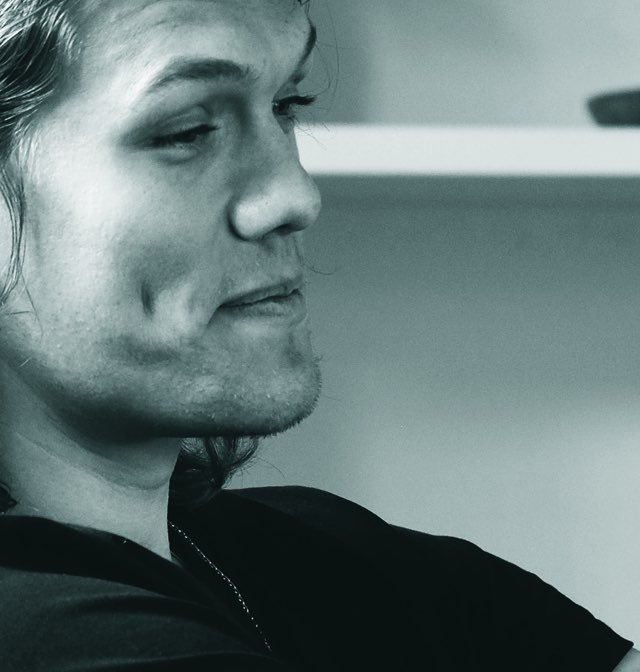 Bundesliga star Jannik Vestergaard is a man of style and balance. We met up with the Danish international and Son of a Tailor ambassador for his take on staying – and dressing – sane in a mad, multi-millionaire world.