"People Care Too Much About Fashion"

Fredrik Risvik is an original on a platform of remixes. Son of a Tailor caught up with the Norwegian style-minimalist for his take on the distinction between style and fashion, his best fashion tips for men, and much more.

Hanging out with Fredrik Risvik for a few days, you eventually learn two things about him:

Secondly, during two days’ worth of conversation, only one topic seems to ruffle the cultured Norwegian. We’ll get back to that.

Risvik has become the leading purveyor of stylish living in the popular segment of Scandi-minimalism. It’s his appreciation of quality and craftsmanship that has made Risvik a bona fide luminary for the social media generation of men looking to clean up their appearance.

Risvik’s is simple –– but never boring.

“One of the things I’m happiest with is being a part of a conversation about investing in quality products. It’s about switching up mindsets.”

Lounging around in Son of a Tailor’s pop-up shop in the heart of Copenhagen, the
31-year-old reflects on his own journey as an influencer (although, as he says, he
likes to help people rather than influence them).

“One of the things I’m happiest with is being a part of a conversation about
investing in quality products. It’s about switching up mindsets. A lot of people
think real quality costs more than it actually does, but how much is the investment
over five years compared with buying three less-expensive items that will last you two years?” he ponders. 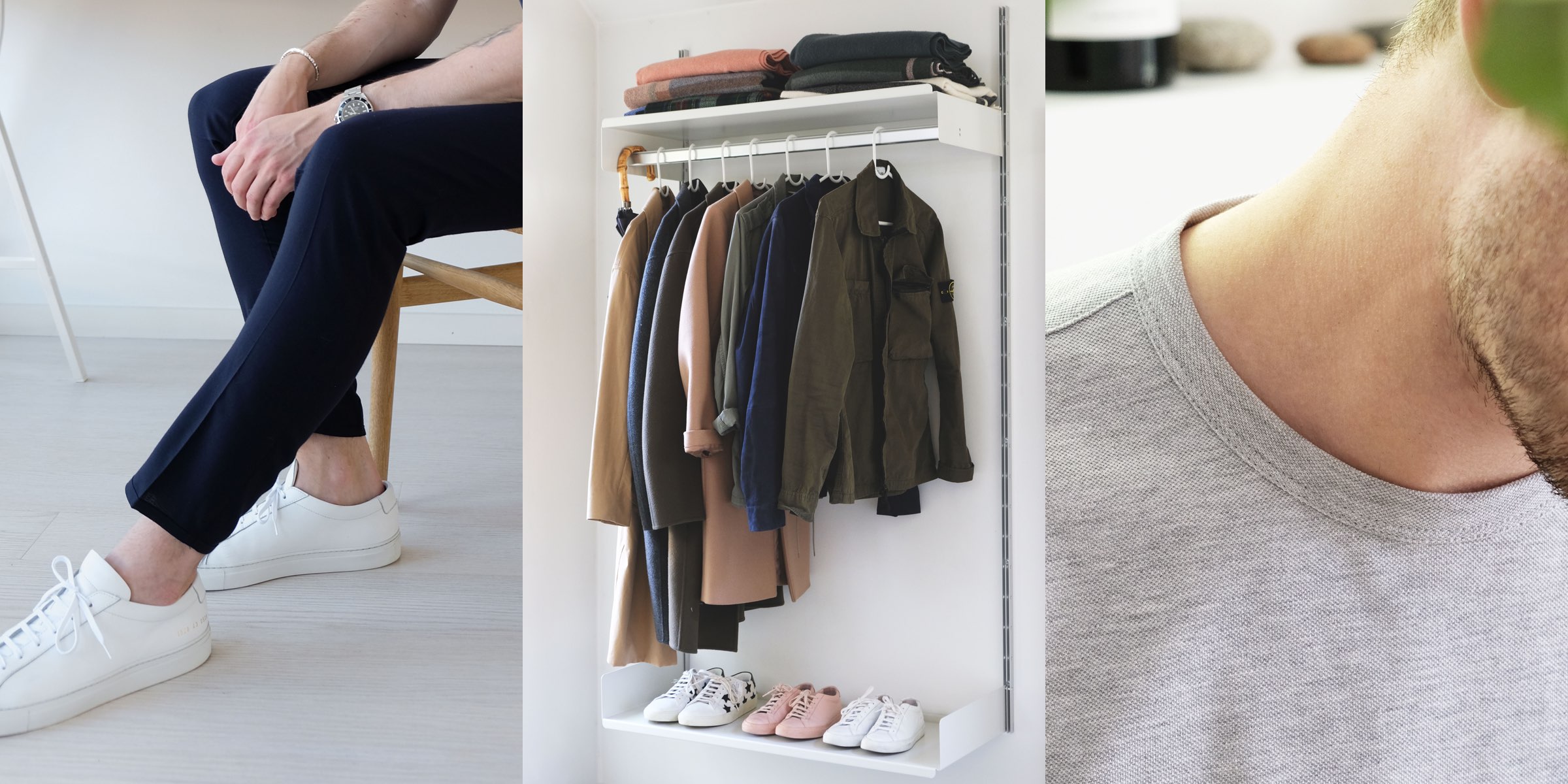 Nick Wooster, the luxury fashion legend, said that “men don’t like to ask for directions, so Google Maps helped them find their way. Blogs and social media have done the same thing for getting dressed.”

If that’s the case, few have provided a better roadmap to than Fredrik Risvik in recent years.

“I hope to help people find their own style. In my opinion there’s still too many people who don’t care about style; they care about fashion. But fashion changes all the time. You end up wearing stuff to get validation from someone else rather than feeling comfortable in it yourself. Fashion has become very logo-heavy from top to bottom. To me, that’s a level of insecurity in your own style,” Risvik says.

“In my opinion there’s still too many people who don’t care about style; they care about fashion.”

As a teenager growing up in Stavanger, a city of 130,000 people nestled in the southwestern corner of Norway, skateboarding was his main hobby. He became a videographer on the skate scene and graduated to working with clothing design for a Norwegian skateboarding brand.

“A lot of trends start in subcultures like skateboarding, which I always found interesting. Ten-twelve years ago I read everything on Hypebeast, I was really into streetwear and was always trying to learn more. Before then, as an early teen, I used to read my mom’s interior design magazines, which also shaped my approach to style,” Risvik says. 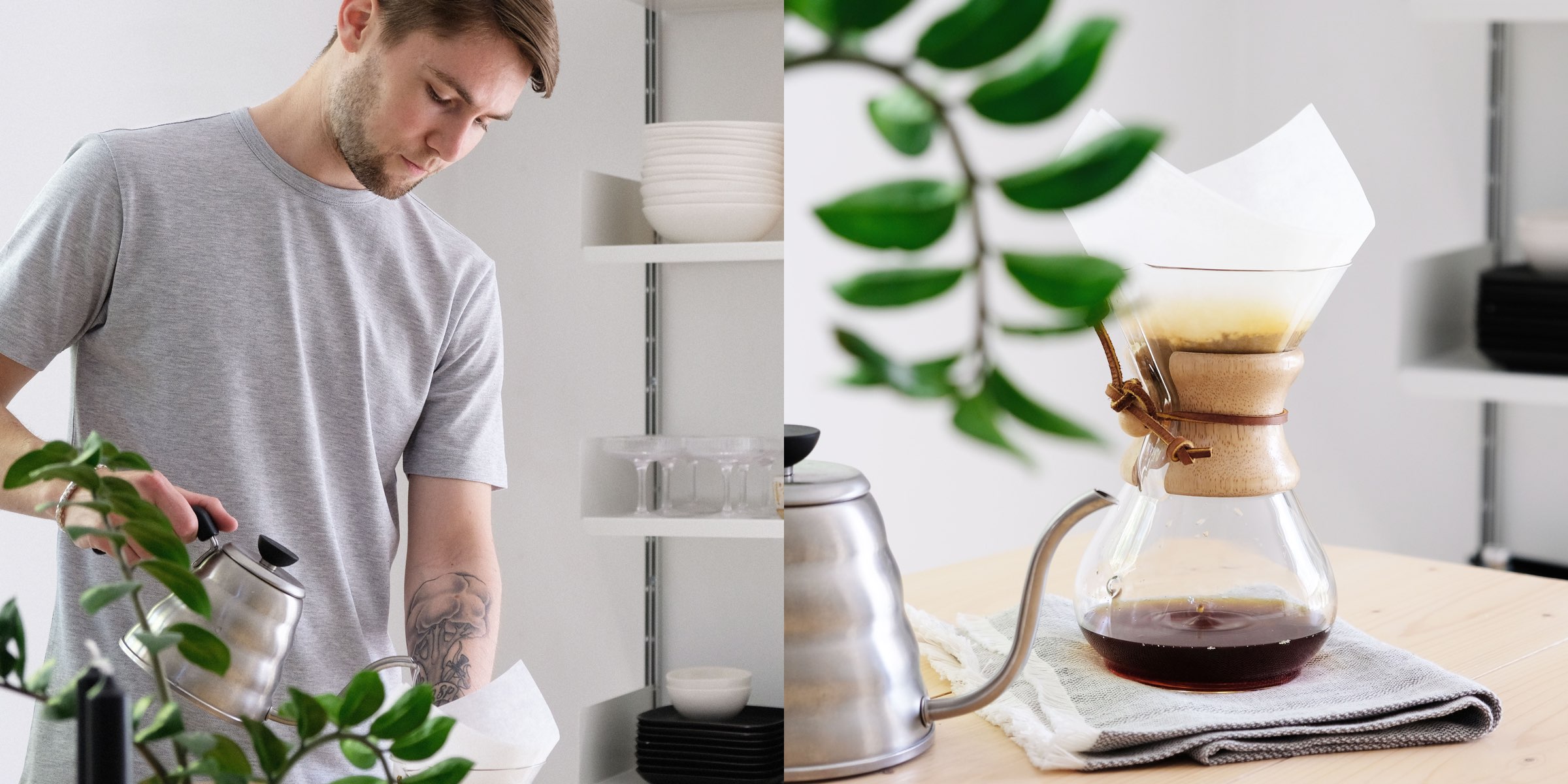 “…a lot more guys are interested in interior design, architecture, clothing, compared with when I started out.”

The job with the skateboard company and the early inspiration from design magazines proved to be a launch pad to Risvik’s current livelihood. Not infatuated with school, he forewent the idea of studying architecture, found work in the local clothing store Høyer in Stavanger, and gradually became one of Instagram’s biggest influencers in the popular segment of Scandi-minimalism.

“One of the things I’ve noticed is that a lot more guys are interested in interior design, architecture, clothing, compared with when I started out. That’s really positive. And a lot of men are keen to know how to style certain items, how to take care of products, and why you’re supposed to invest in quality.”

At this point, Instagram –– and the launch of his own clothing brand –– is easily enough to keep Risvik busy full-time. But he still works every other weekend at Høyer because he enjoys the physical interaction with customers.

What are a few main pointers on how men can improve their style?

“In general, men have grown too attached to wearing jeans. I’m a casual dresser, but I found that wearing flat front trousers really elevates an outfit. Lightweight wool, cotton or linen for summer, and heavier fabrics such as woolen flannels for fall. I also meet a lot of customers who think they need a bunch of new colors in their wardrobes; but really, they just need to play around with textures. You can easily wear blue on blue or gray on gray if you combine the right fabrics. And the last tip: Don’t listen to your girlfriend.”

“Yeah! She’s just going to try to make you wear the same things her favorite celebrity wears,” he says and belts out a laugh. 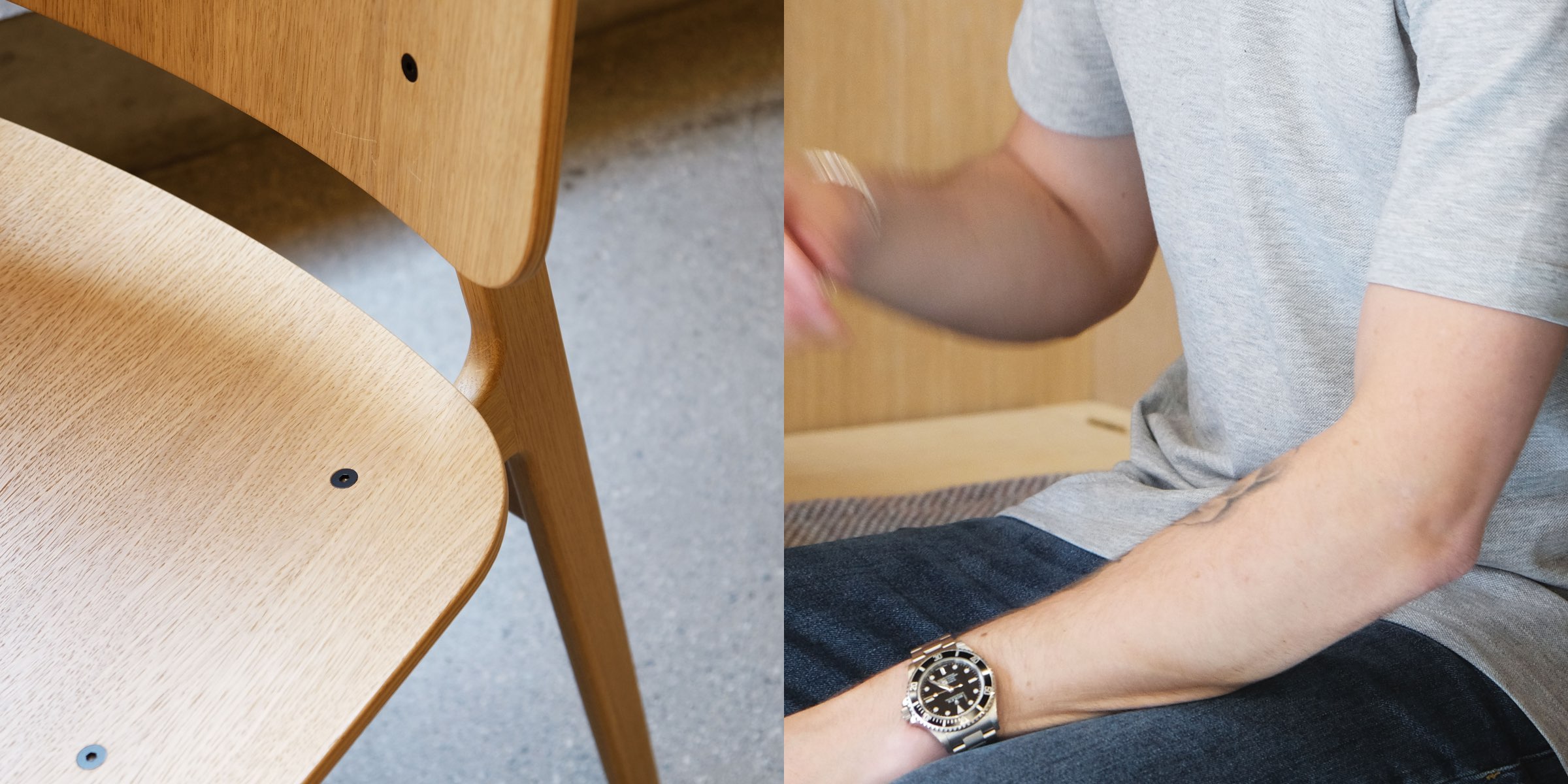 “…you’re supposed to figure out what’s right for you! Not just copy someone else”

And finally, he stresses the most important part: Your style should be your own. Which is interesting, considering the fact that Risvik’s popularity on social media (currently, his Instagram tallies 135,000 followers) has led to the one element that annoys him.

You see, he was probably the original Nordic life and style influencer, growing his account organically since 2011. And when you’re a popular original, a string of eerily similar remixes tend to follow.

“Yes! But I guess that’s the way it works in all fields. Some don’t see the difference between creating their own style and copying someone else.”

So now he’s reflecting on how to make sure he himself has the longevity that he’s promoting in his products.

“I’ll push myself to be better at what I do every day and put myself in new surroundings. Probably going to go more into videos and be more creative and playful with my own style. But the main focus –– quality above all –– will never change.” 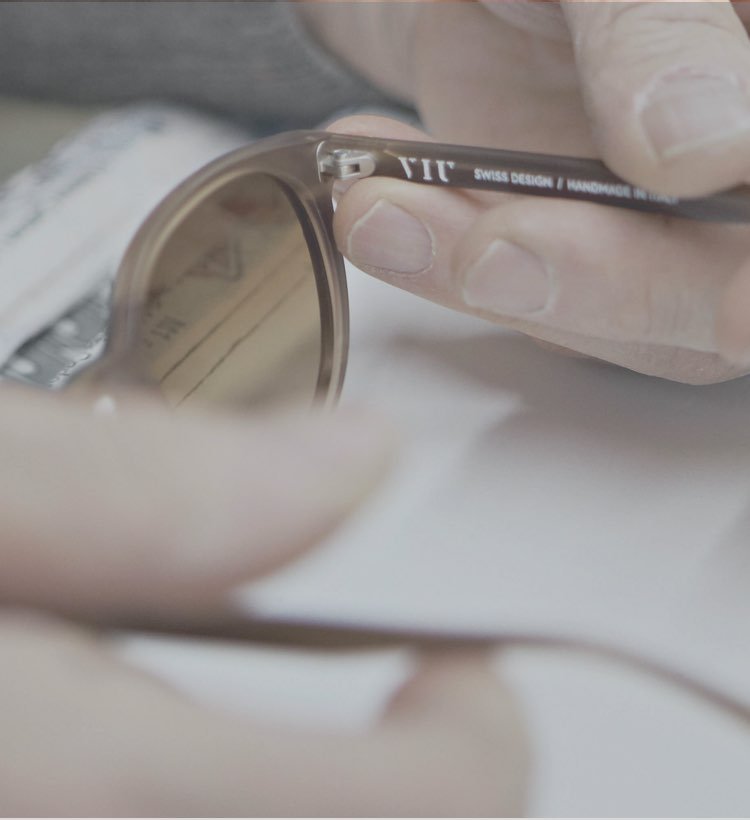